Hot of the press, SugarCRM has just released the long awaited Sugar7 Documentation.

One of the most frequently asked questions about SugarCRM 7 from our customers has been, how can I utilise my existing customisations, and still run Sugar7.  Well it seems SugarCRM have thought about this, and have created a Backward Compatibility mode. 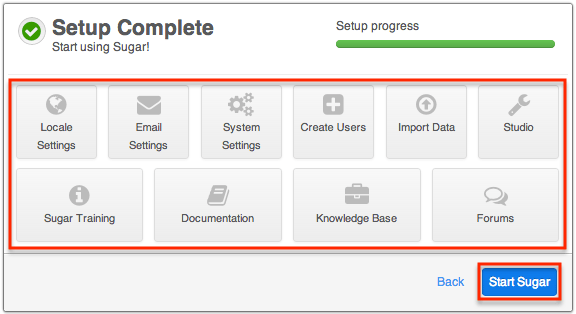 Below is an extract from some of the documentation on backward compatibility:

There are some important differences between the legacy MVC and Sidecar URLs. When a module is set in backward compatibility, the URL will contain “/#bwc/” in the path and use query string parameters to identify the module and action. An example of the Sidecar BWC URL is shown below.

You can see that this differs from the standard route of:

These layouts differ from Sidecar in many ways. The underlying metadata is very different and you should notice that the MVC layouts have a separation between the EditView and DetailView whereas the Sidercar layouts make use of the Record View. The Sidecar metadata for Sugar is located in ./modules//clients/base/views/.

If you are an existing SugarCRM customer and need help migrating to Sugar7, contact Provident CRM support on sales@providentcrm.com.